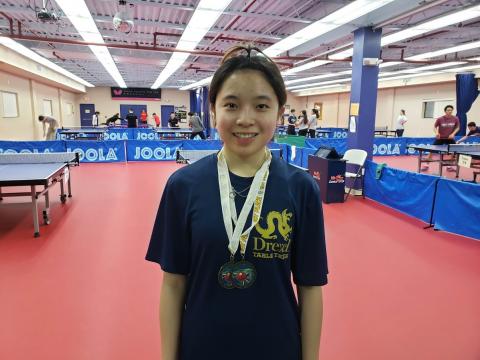 They came, they saw and they dominated both the Men’s/Coed and Women’s Regional Team Championships. Duke University plays out of the NCTTA Carolina Division and for the most part they weren’t a known powerhouse until they came to Regionals and showed their colors. Duke University features men and women both well over 2000 which translated into a Regional Championship title in both areas!

Men’s and Women’s Singles were dominated however by newcomers, brothers from Montgomery College (new school to NCTTA) LeTuanKhoi and LeTuanKhai. The brothers brought their A game to the Lily Yip Table Tennis Center for the 1st and 2nd place honors. On the Women’s singles end, again a newcomer from Drexel University, Nhi Do bested Duke’s Claire Xiao (Duke) and Lucy Ma (UPenn) enroute to the title.